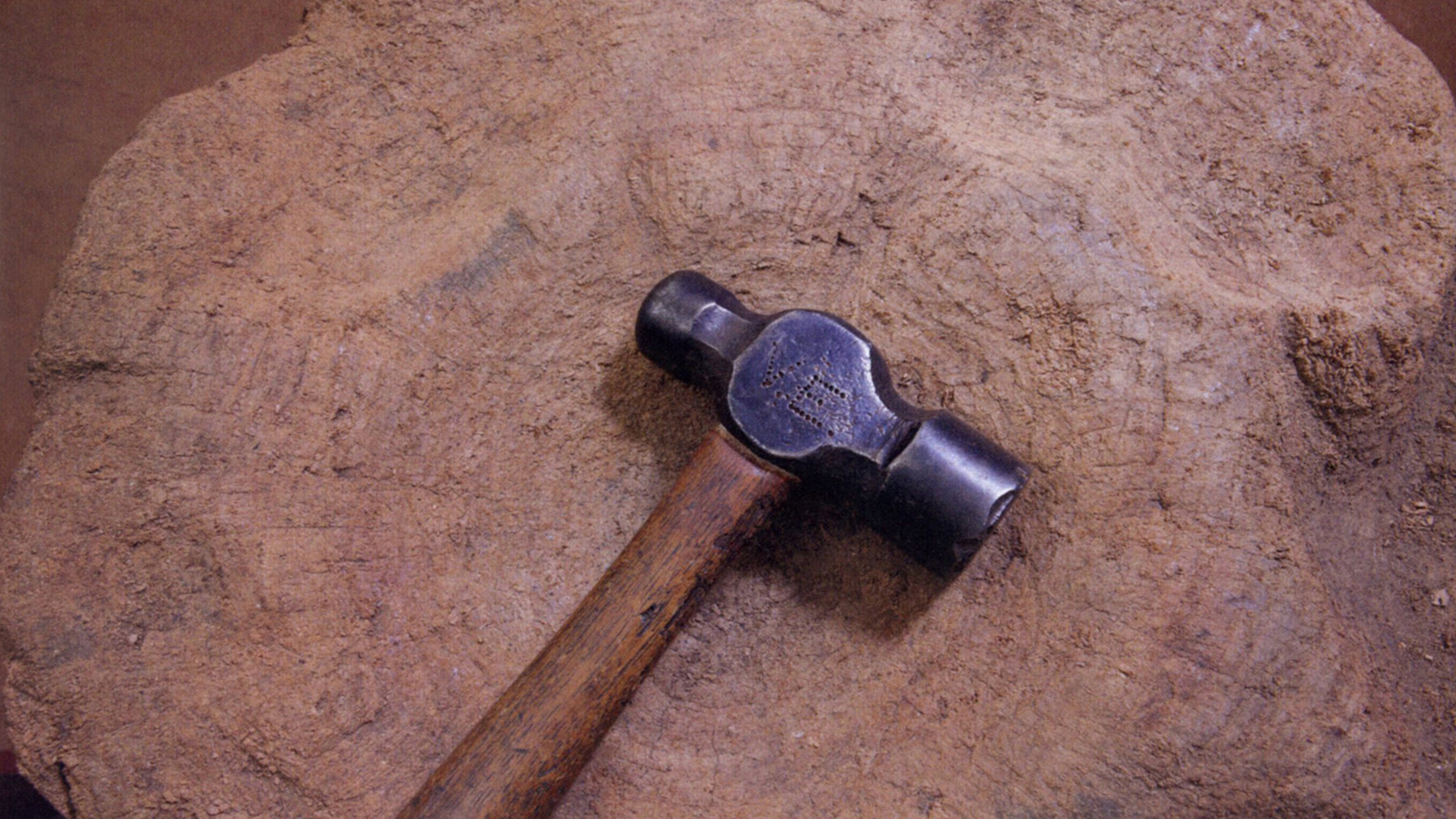 The year was 1933. Dirk van Erp, one of the most prominent coppersmiths in America during his time, passed away in San Francisco at age 72. Stricken with  grief, Dirk’s widow, Mary, exclaimed, “I’m not going to live without Dirk!” Within hours she passed away as her son William sat by her bedside. William van Erp inherited his father’s business and continued work under the Dirk van Erp name, crafting a variety of handmade decorative objects in copper, silver, and brass. The business survived the Great Depression, and continued operation another 44 years, becoming one of the few craft shops in America to bridge the Arts and Crafts Movement of the early 1900’s, and survive up to the modern era’s renewed interest in work of the period. Over the years, William moved the workshop from 1104 to 512 Sutter Street, and finally to 773 14th Street and remained there until his passing in 1977.

Forrest L. Merrill has been active as a collector of handmade decorative objects since the 1950s. Over the years he has enjoyed close friendships with many San Francisco Bay Area artists, and among them William van Erp. Recognizing the importance of the van Erp family’s contribution to art and craft, Forrest acquired the workshop from William’s widow, Josephine, and with the building, its contents of tools, work benches and display furniture. For the past 37 years, Forrest has stored and safeguarded the Dirk van Erp tools intact. In January 2014, he sold them to Gus Bostrom and California Historical Design, Inc., with the understanding that a non-profit foundation would be formed to safeguard and preserve them for future generations. The Dirk van Erp Foundation is now a reality, and registered as a non-profit organization in the state of California.

The Dirk van Erp Foundation seeks to preserve the legacy of Dirk van Erp by educating the public about his contribution to the art of quality handcrafted metalwork and to inspire others to continue this craft through education.